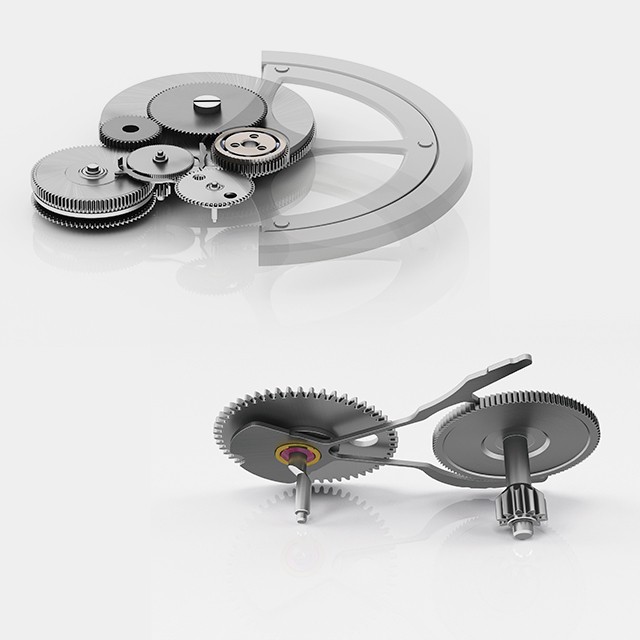 Seiko introduces the "Magic Lever" to the automatic winding module.

It’s a simple construction based on a double-arm lever ensuring effective and reliable operation of the automatic movement.

The operation of the "magic lever" is based on the suitably forced move of the double-arm lever, the ends of which cooperate with the toothed wheel. It’s connected to the eccentric element related with the rotor of the automatic movement.
Due to this connection, move the rotor of automatic movement, through the eccentric element, is converted into a reciprocating motion of the magic lever, independently from the direction of its rotation. Hook-shaped ends of each lever arm and the contours of teeth of the transmission wheel, with reciprocating motion of the lever it forces one direction move of the gear wheel. Such move of the gear wheel causes the mainspring tension.

The automatic movement solutions used until that time had more complex designs, and were not distinguished by higher efficiency or operational reliability compared to the solution with the "Magic Lever".

The first self-winding watch to feature this patented system, also known as Pawl Lever, was the Seiko Gyro Marvel from the 1959. 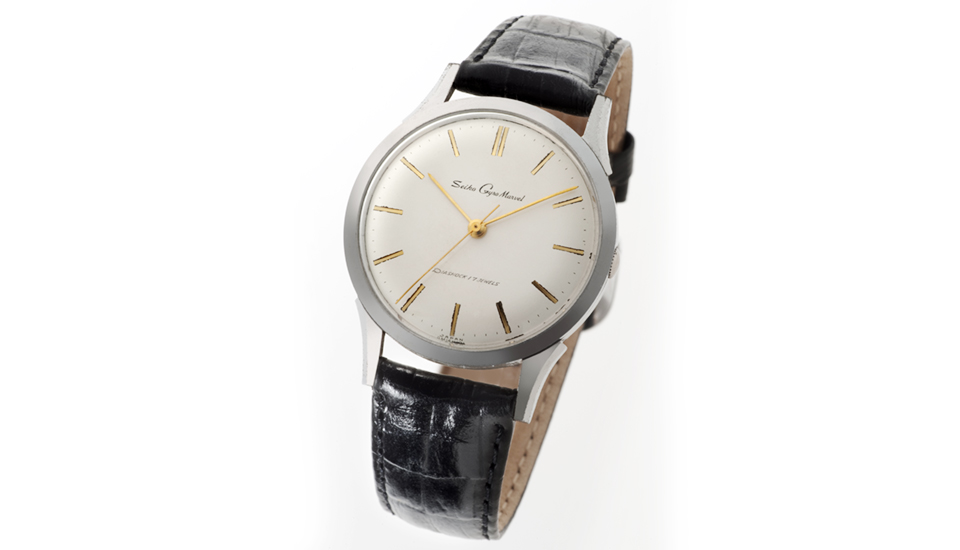