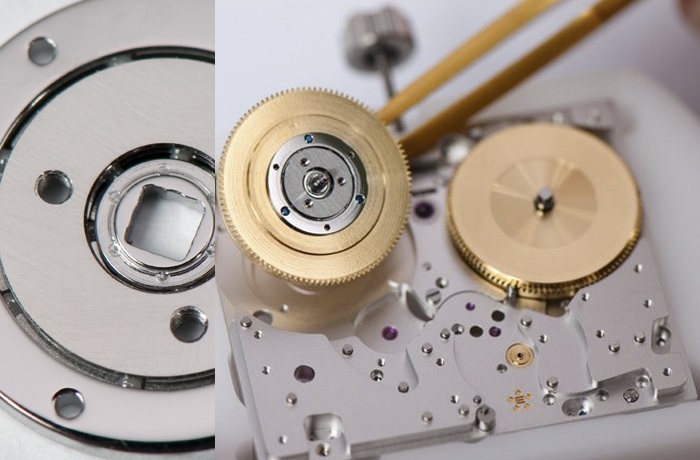 Between 2007 and 2009, a specially selected team of engineers and watchmakers has developed a new bearing for the spring barrel's: Spherodrive.

Eterna Spherodrive is a core element of a mechanical watch,  its energy source is very simple annd lubricant-free.

Eterna launched Spherodrive has been setting new standards for quality and longevity ever since like its legendary Eterna Matic rotor system, which first appeared in 1948. 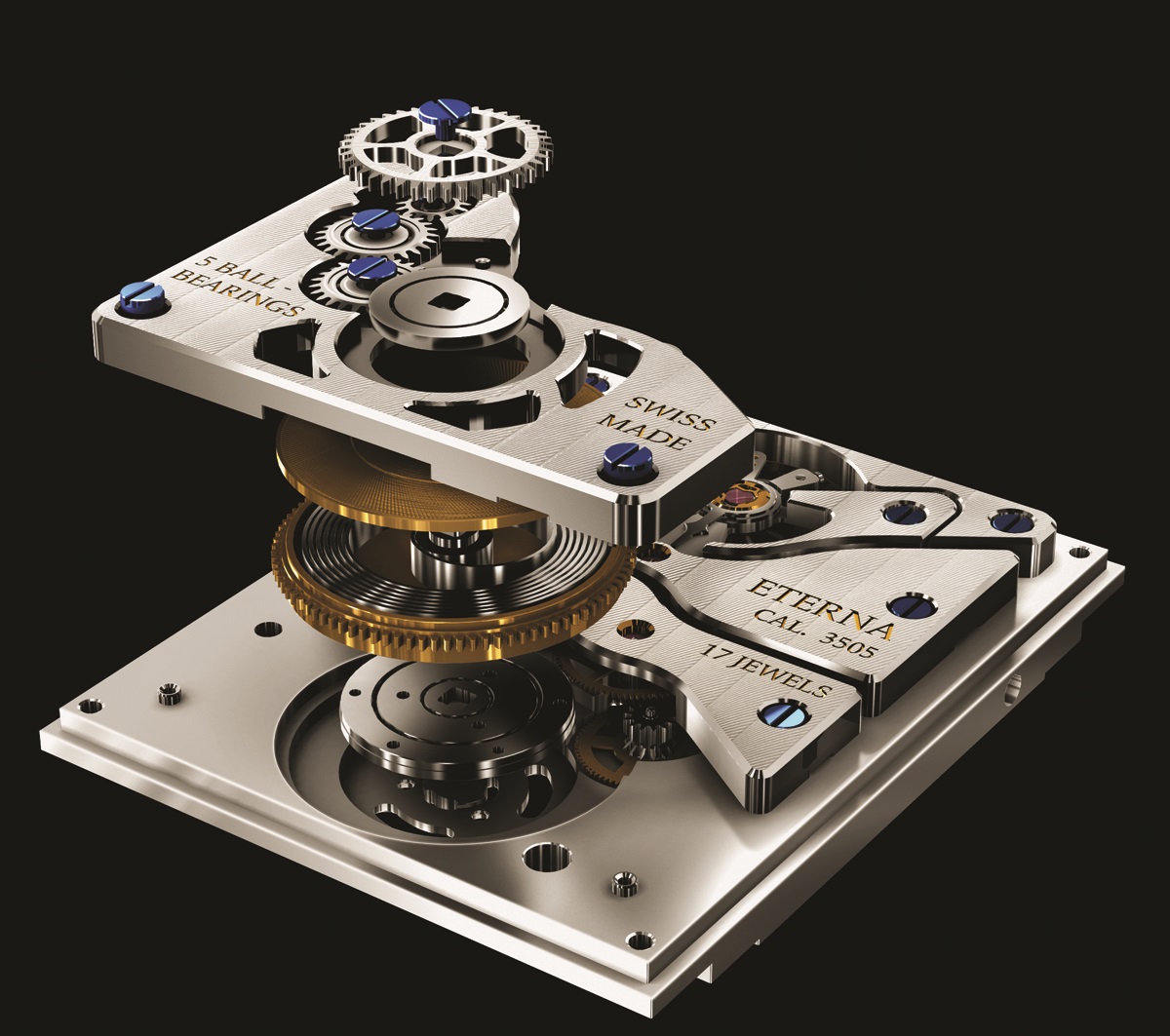 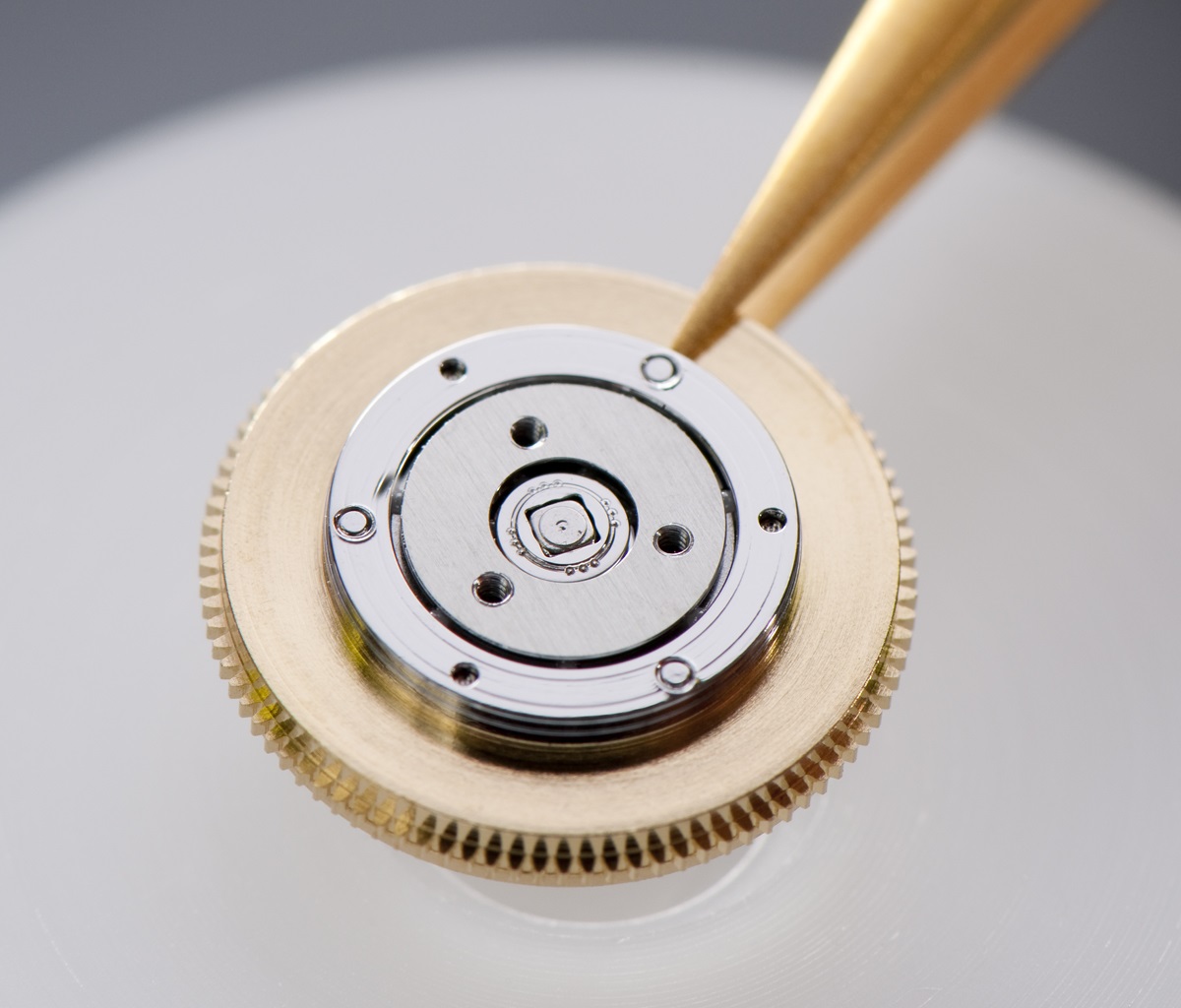 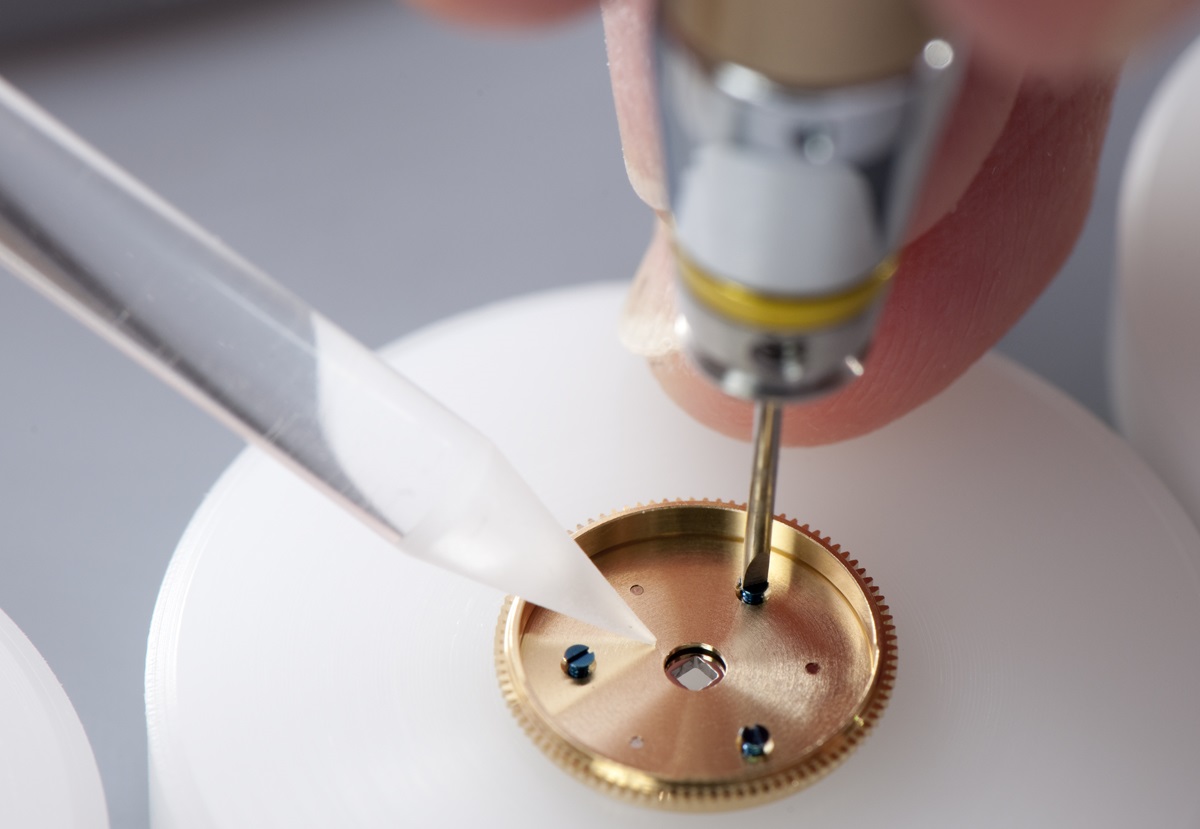