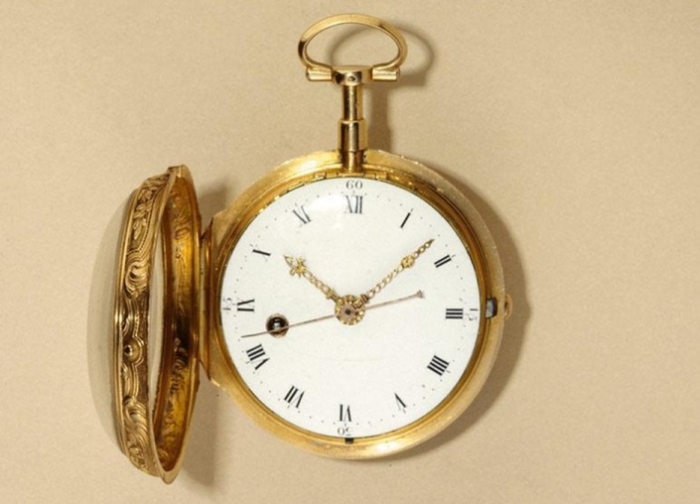 Jean-Moïse Pouzait presented the watch with an independent second in 1776 in Geneva. Use of a separate gear made it possible to stop and start the second hand at any time regardless of the hourly and minute hands. The central second hand made jumps every second (1 Hz). The second hand could be stopped and started at any time by special lever.
A weakness of the mechanism was still the lack of the reset second hand, which made it impossible to measure time intervals.
The innovations introduced in the 19th century to the movement, together with the invention of the second hand reset, led to the development of the modern stopwatch and chronograph. 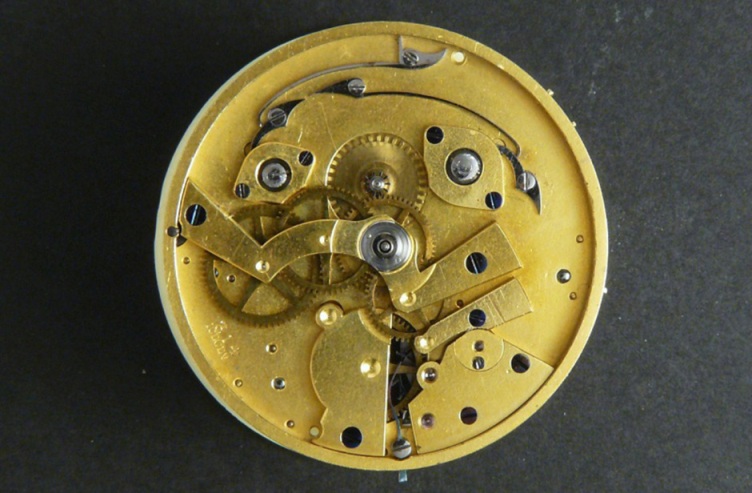 Breguet produced a watch equipped with "mécanisme de Secondes d'un Coup" (jumping seconds) in 1817. Unlike the Pouzait, the movement did not use a separate gear for the second hand. 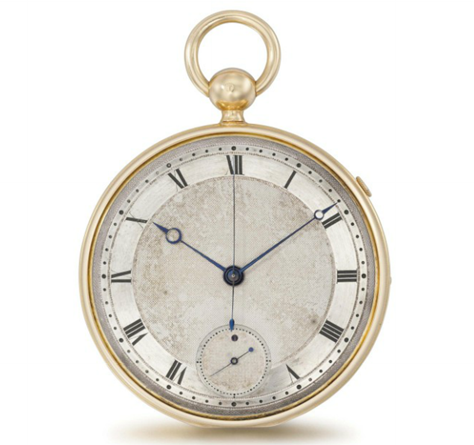 The "one-second mechanism with jumping hand" was also developed Ferdinand Adolph Lange in 1867. He patented the solution 10 years later.