A double-sided pocket watch with time indication of 53 different timezones is assigned to Rouzier & Melley. It was built in Geneva in 1780 as one of the first watches of this type.

In 1880 Sir Sandford Fleming (known for the introduction of universal time and time zones) commissioned London watchmakers to construct a pocket watch indicating the times of 24 zones on one dial. This is how "Cosmic Time" was born, which is considered to be the prototype of Worldtimer.

The watchmaker Louis Cottier constructed The Worldtimer, with a central display of hours and minutes and a 24-hour rotating disc (as we know it today) in 1930.

Cottier also designed watches for customers as Baszanger, Vacheron Constantin, Patek Philippe, Rolex and Agassiz. A solution based on his idea has become a watchmaking canon and is still used today in many watches. 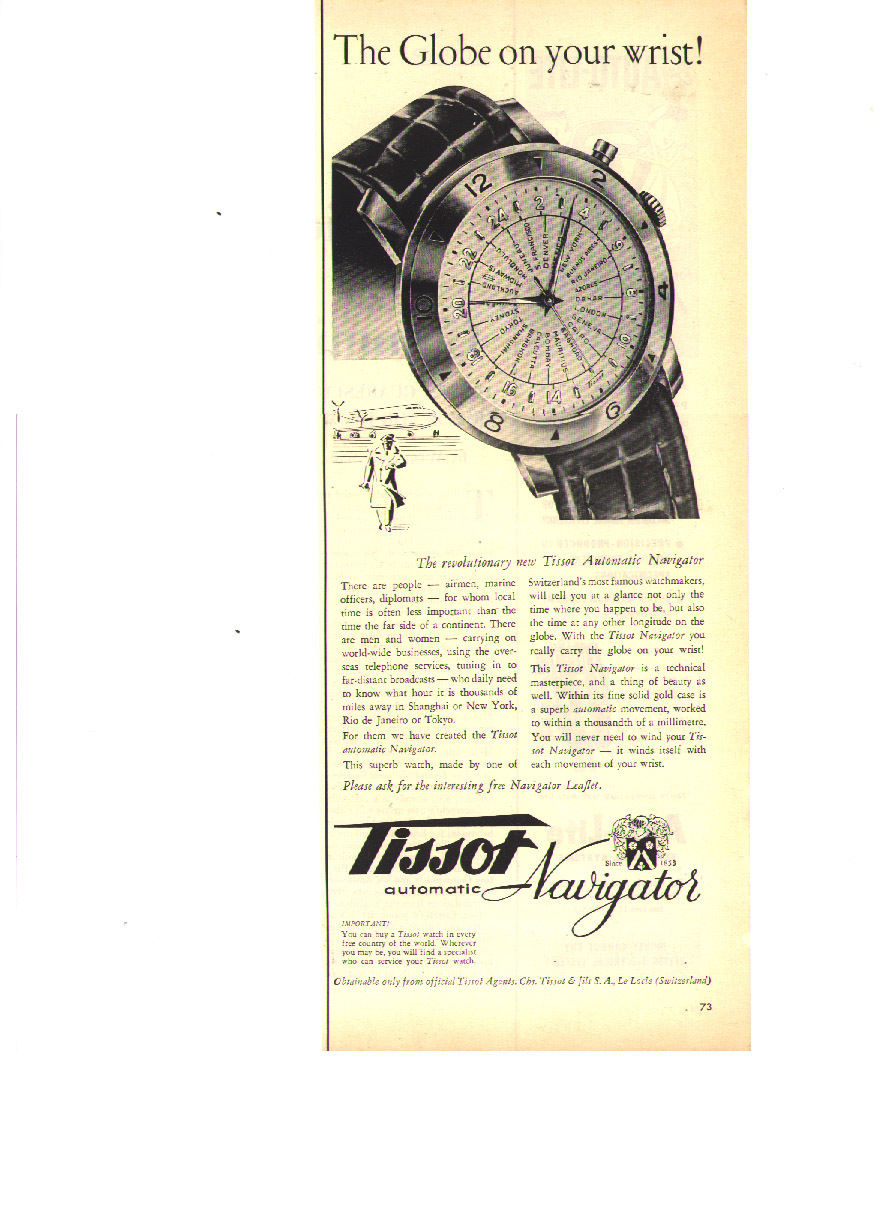