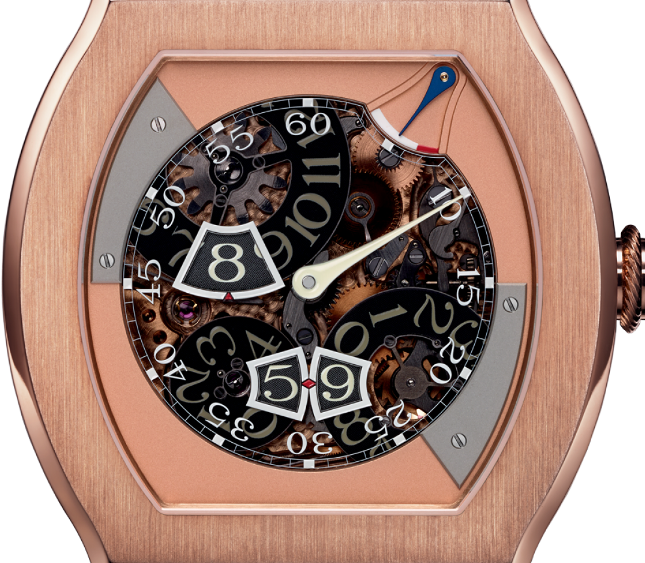 Jumping indications, whether by means of rotating discs or sequentially changing the position of the hands, are among the most sophisticate in the implementation, because they require a relatively large amount of energy, so that when the indications change, the discs or hands can each time make a relatively large change of their position while maintaining the precision of time measurement.

The barrier is the torque that can be generated and supplied by a small single spring in a watch as well as a set of such connected springs.

F.P. Journe solved this problem by mechanically combining the jumping second indication with the Remontoire power unit, known from his previous watches. 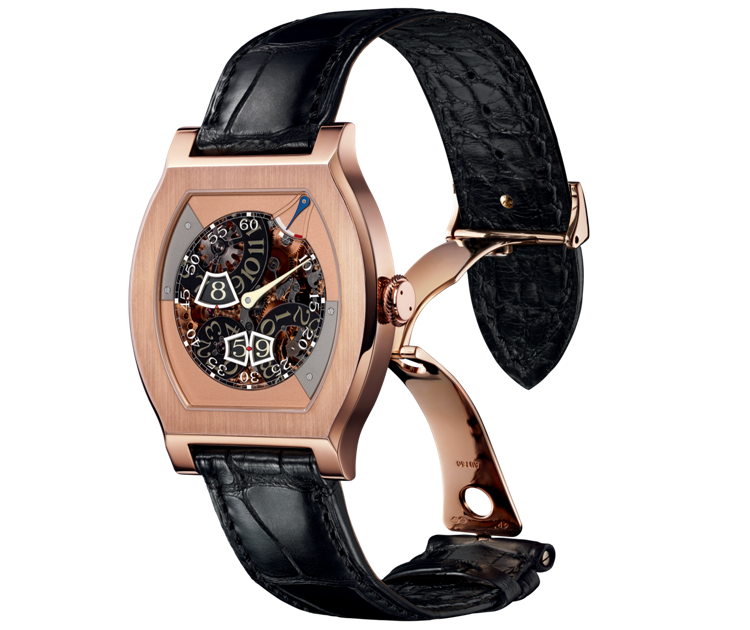 Remontoire was originally designed to store energy for a certain period of time and release it sequentially afterwards. The device can be set to release the stored energy in sequences between seconds and even a few minutes.

The seconds displayed in a window with digits on a rotating disk supported by the Remontoir mechanism were used in the F.P. Journe Vagabondage III Jumping-Seconds watch presented at SIHH 2017. 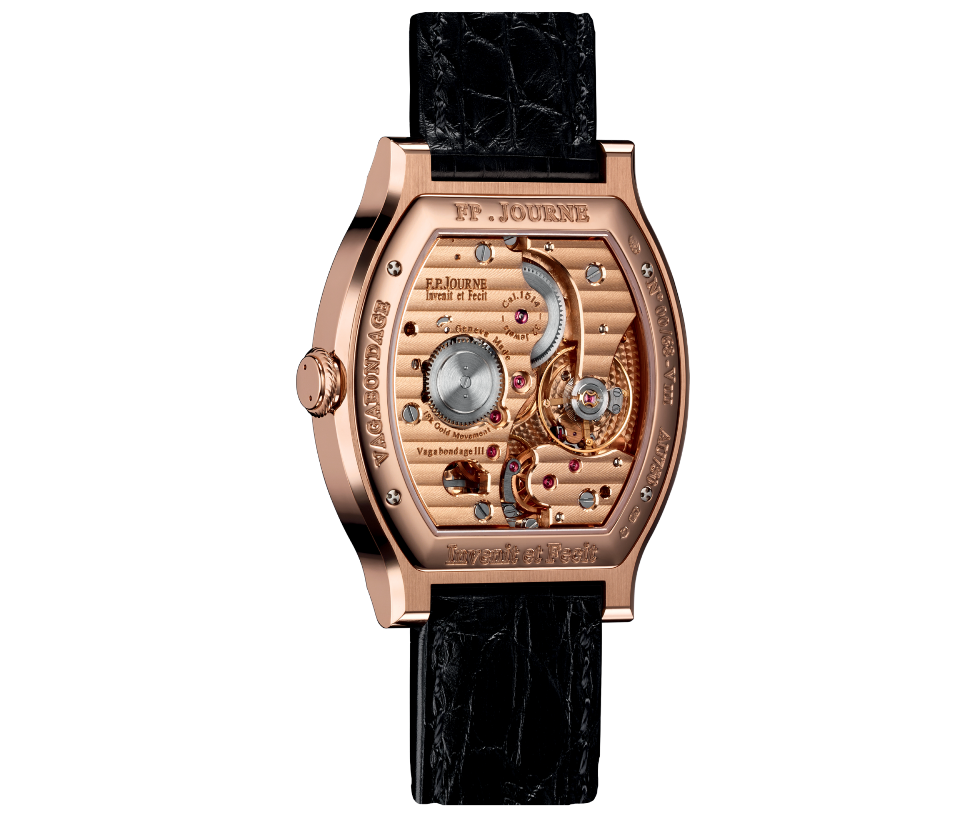 The previous edition of the Vagabondage II contained the indications of jumping hours and minutes and a classic second hand.

The classic solution of the jumping second is presented under the date 1776.