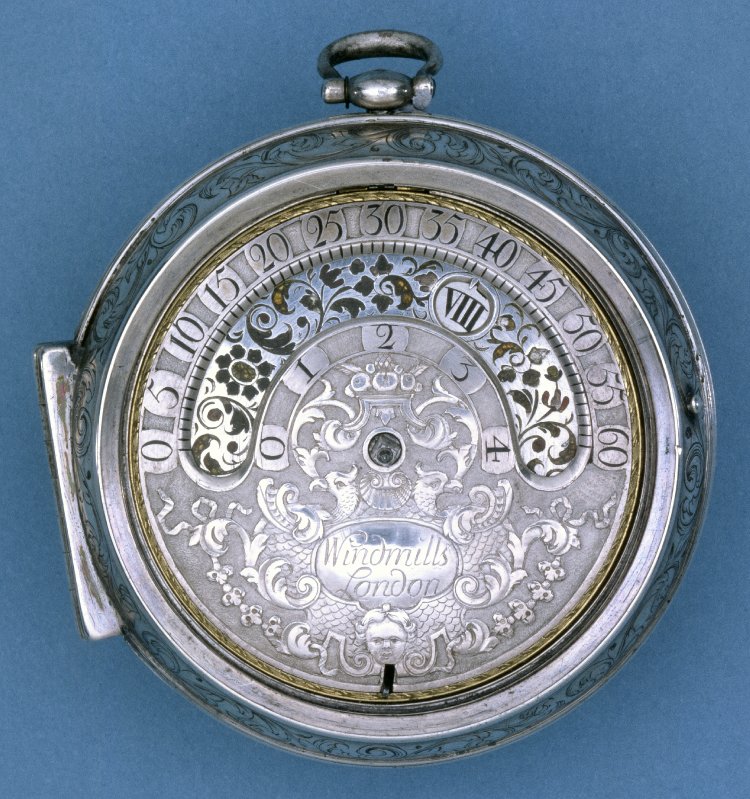 In 1656 Petrus Thomas Campanus had built a revolution night pendulum clock which to be able to show the time at night without having to light a candle or a lamp. The innovation consisted in replaced the conventional hands with hour figures on rotating discs, which performed a semicircular arc across the clock dial. Placed inside a wooden casing of an oil lamp illuminating the numbers in rotating disks. At the start of each new hour the correct figure appeared. It then moved clockwise across the dial and depending on its progress, marked the quarter or half-hour, which had just passed. The orbit of the planetary ring it remained hidden beneath a dial.

The Wandering Hour is a relatively simple and elegant system, and it's as old as the combination of concentric
hours and minutes hands which well known.


British watchmaker Joseph Windmills was one of the earliest watchmakers who adapt this style to a pocket watch. Below one of the documented pocket watches dated 1690-1700 (according to information from the britishmuseum.org). 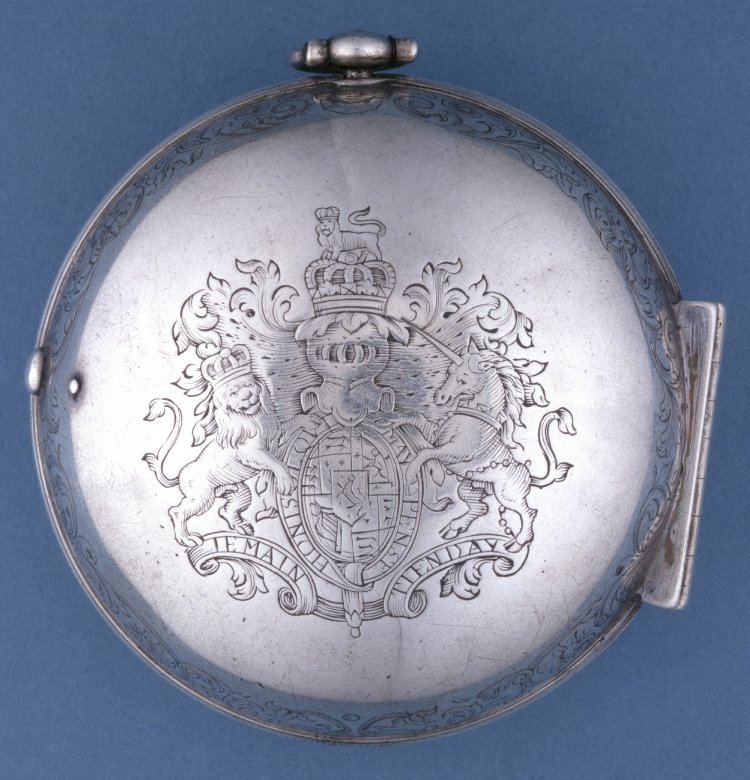 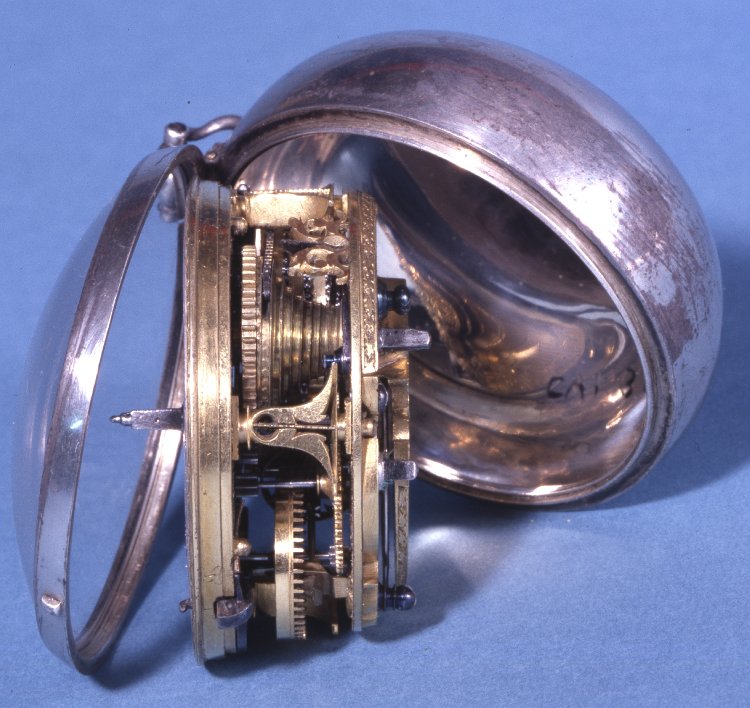 The Audemars Piguet "Star Wheel" reinvented this system in the early 1990s, creating many variations of wandering hour wristwatches.

The Urwerk team evolved their Wandering Hour into cubes and retrograde minutes for the "Opus V."