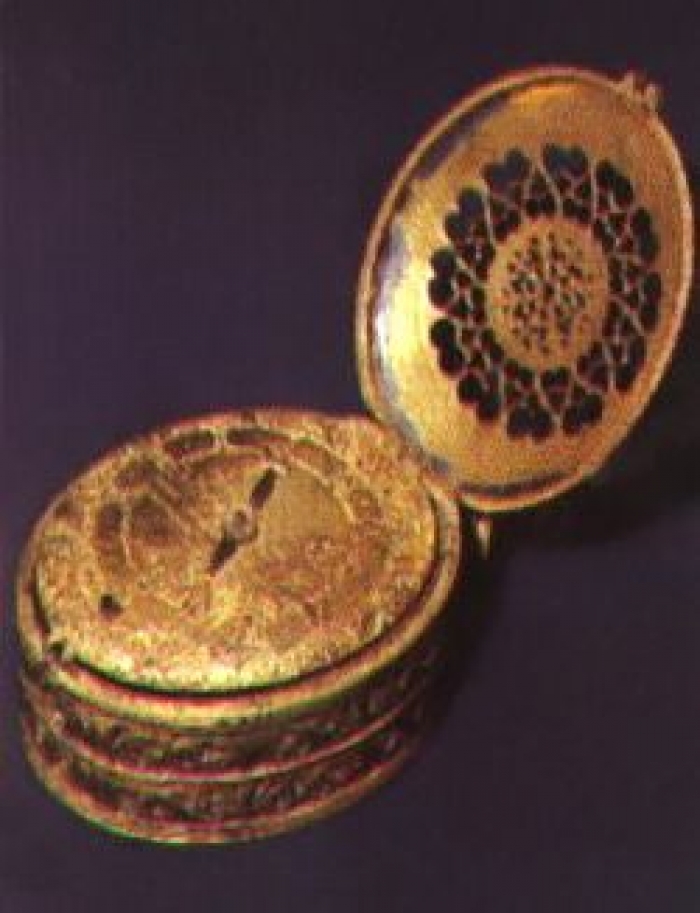 The first worn watch was built in 1510 by Peter Henlein (Henle, Hele) of Nuremberg. He was a watchmaker, but also a locksmith, who produced boxes locks. All metalworking profession were associated in one craft guild.

Peter Henlein is considered to be the precursor of modern watches. He regularly produced pocket watches since 1524.