1930 - The balance spring with the beryllium 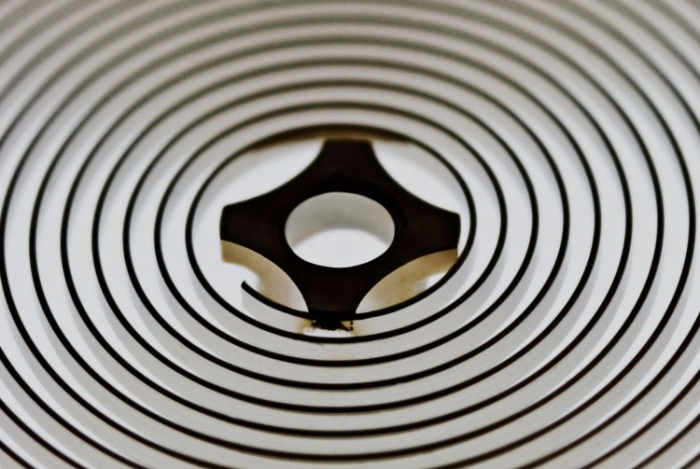 Richard Lange, the eldest son of Ferdinand A. Lange (founder of Lange & Cie in Glashutte and pioneer of traditional German watchmaking) was for a long time the technical director of the Lange manufacture. In his activity he focused on the evolution of precision watchmaking based on scientific research. His greatest achievement was the invention of a beryllium alloy for a balance spring in 1930. A year before he had added beryllium to the nickel-steel alloy. The balance spring was less exposed to temperature fluctuations and more flexible. 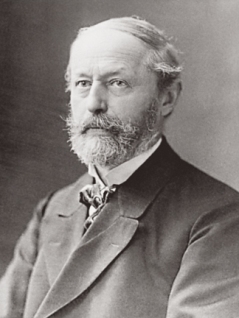 Beryllium is a lightweight metal with special metallurgical properties. It is composed of very small atoms in the alloy that can easily embed themselves between larger ones (such as iron atoms). The beryllium atoms prevent changes in the atomic structure, making the alloy harder and more difficult to form. In precision watchmaking, this extra hardness provides to a key advantage: the cross section of the hairspring (its width and thickness) can be smaller. As a result, the weight may be lower and thus have less effect on the entire oscillation system.